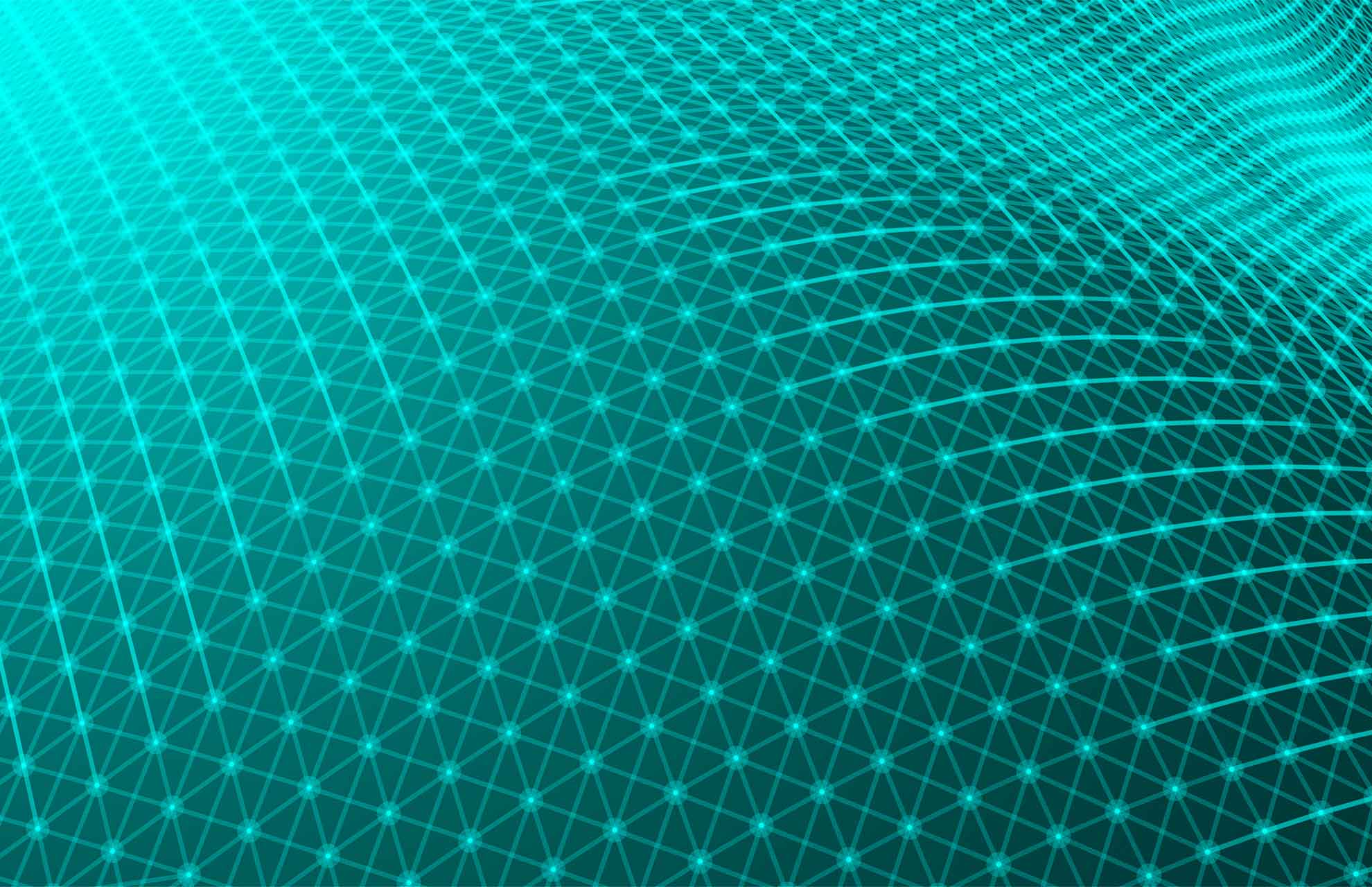 UK water companies saw a sharp increase in water usage during the record temperatures in summer 2022, but newly available data shows that much of that can be attributed to third parties abstracting water from hydrants.

Orbis’s innovative SmartStandpipes, which are hired by organisations such as councils, drainage specialists, construction companies and event organisers, recorded a 24% overall increase in water usage from 1 April 2022 to 1 October 2022, compared to same period last year. Smart standpipe water usage peaked in August 2022, doubling in some regions, according to Orbis data. The period from January to August 2022 was the driest in the UK since 1976, with water companies seeing an inevitable surge in demand for water during prolonged dry spells. While much of this can be attributed to domestic use, as households typically use more water in the hot, dry weather, Orbis data confirms large volumes of water, up to 20ml per day, were taken from the network by third parties who had hired smart standpipes during this period.

The increased demand for water has been driven by the dry ground which requires frequent watering, sports and training pitches, construction sites to reduce dust, watering of groundworks and newly-laid landscaping. Well-attended outdoor festivals also contributed.

A standpipe is a means of connecting to a water distribution network for a temporary water supply, with UK utilities typically outsourcing the hiring of standpipes to a partner, such as Orbis’s sister company Aquam Water Services. Typical uses may be construction, landscape gardening, drain cleaning and outdoor events, such as festivals.

Orbis’s unique smart standpipe technology can calculate in real time the precise volume of water extracted from the network and assign it to an authorised user. A built-in multi-sensor measures water extractions and pipeline flow data, provides GPS location data and records the time the water was taken.

Data is uploaded to a cloud-based portal where scheduled reports and real-time alerts can be accessed by operators. All water company clients have access to the portal, where they can view and analyse real-time data from their networks.

Orbis, through Aquam Water Services, currently has 12.5k smart standpipes in operation across the UK, monitoring significant volumes of water that may not otherwise be accurately accounted for in water company calculations, as traditional standpipes are not equipped with smart monitoring capability.

This new insight could have a positive impact on reportable leakage numbers, as water being used by licensed third parties may have been wrongly attributed to leaking pipes in the past. Similarly, it may positively impact per capita consumption targets, if volumes used by third parties were previously attributed to domestic households.

Now water companies can eliminate third party usage from their calculations which will help them get a more accurate picture of what is happening on their network and capture data that could help them make informed predictions for future consumption patterns.

Through the use of smart standpipes internally, water companies can also factor in their own operational teams’ usage, which may have historically been estimated based on numbers of field staff and types of activity.  Water company staff and contractors use standpipes to access the network for daily operational activities, such as mains flushing. Deploying smart standpipes for these purposes allows more accurate analysis of where the water is going.

More precise network monitoring brings many far-reaching benefits, some of which are financial, or relate to performance or outcome delivery incentives (ODIs). For example, if a control room is alerted to a period of particularly high usage in a district metered area (DMA), a leakage team may be sent to investigate.

This standard response could mean operatives digging holes in roads and pavements and disrupting customers. It is also expensive and labour intensive, while working in the highway unnecessarily is not practical or economically viable and can lead to customer complaints.  Through smart standpipes, water companies can see immediately if a third party abstracting from a hydrant has caused the spike.

All the data will be in place, so the usage can be quickly allocated without the need to investigate further. The same applies to water quality events such as discolouration, taste and odour issues that may cause customers to complain.

If alerts do start to come in, smart standpipe data can quickly direct control rooms to any activity that may have caused the event, such as an operator or third party opening up a hydrant too fast. Action can then be taken to resolve the issue and restore normal service.

Knowing exactly who is abstracting water from a network is particularly useful when it comes to tracking down illegal use – those who are taking water without a permit from the relevant water company. With a smart standpipe, companies can eliminate third parties who do have a permit, which helps understand how much is being taken by those who do not.

Some illegal usage is unintentional, when users mistakenly connect to a hydrant in a neighbouring water company’s region, for example. The data easily identifies these users, who can then be informed of their mistake.

Conversations Orbis is having throughout the sector confirms water companies are accepting closer monitoring and more precise calculations are necessary, and that Ofwat is expecting more evidence-based data. Now is the right time for companies to get their numbers in order, ready for when they are asked for it by the regulator.

If companies are metering their domestic and commercial customers, tracking third-party usage adds another valuable piece to the puzzle. Having this deeper understanding of network activity then allows utilities to take more strategic action to enhance performance and customer service. 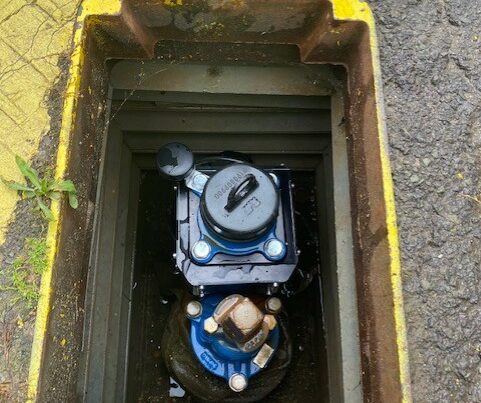 Pleased to be certificated with #CyberEssentials by @IASME1 - an approved ...provider of @NCSC. Orbis is committed to protecting all our #data and systems against cyber-attack. Thank you to our dedicated team for their hard work http://ow.ly/bXO850Hcj3v #cybersecurity #water

#Leakage getting the attention it deserves at #NAWL in Texas last week –... great to show delegates the network #data potential of the Orbis #SmartCap http://ow.ly/OFHE50H54tC @txawwa @awwa @IWAHQ 2